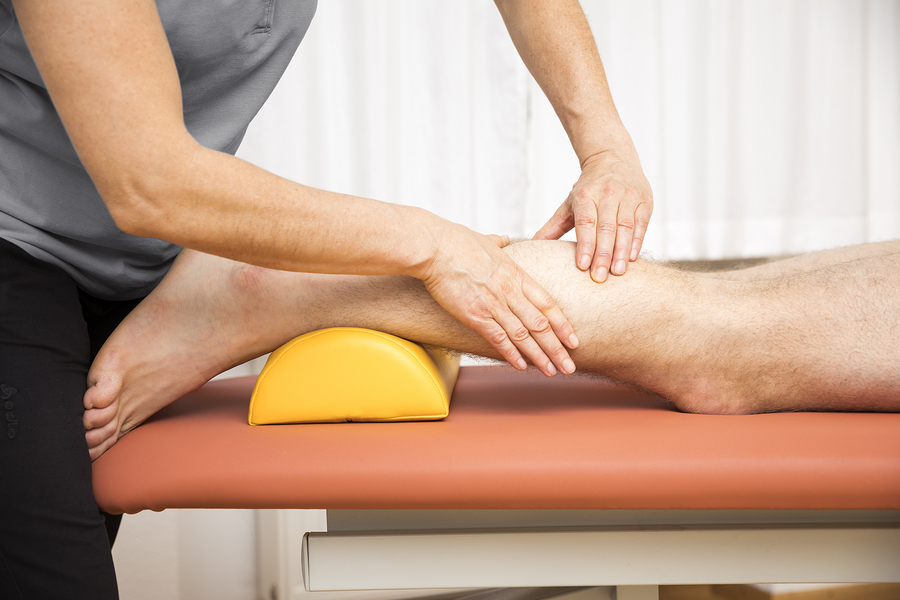 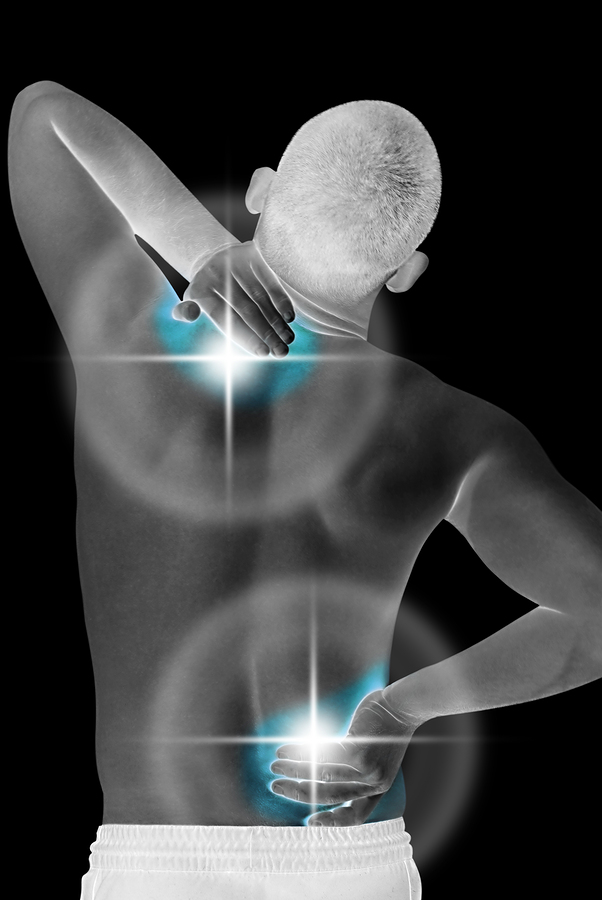 I am often asked by patients- ‘what does massage do?’ I like the following analogy of a traffic jam to illustrate the point.

If the fibres surrounding the muscle are too densely packed, (e.g traffic on the M5 southbound) the red blood cells- carrying oxygen, chemical messages and nutrients- will not be able to move through the fibrous network to get to their destination- a holiday cottage in Devon for our example. There will be gridlock, and the muscle tissue suffers.

Paracelsus, a famous alchemist, is known to have said that “there is but one disease, and its name is congestion”.

So, when there is this congestion, and often also dehydration, cellular exchange cannot take place; muscles do not get the fuel they need, and do not have the waste products of respiration removed, as the blood cells cannot get through effectively. Trigger Point Therapy aims to contact these fibres, loosening them in order to ease congestion and make cellular exchange function optimally.

Trigger Point Therapy is like acupuncture without the needles. By focussing sustained pressure on Trigger Points (or Acupoints), the body’s fascial network is stimulated to unlock patterns of tension that are held in place by unsuitable postures.

The term ‘pain’ is also used a great deal in the treatment room, but its meaning is often obscure, being so subjective.

Perceived pain levels differ greatly between individuals depending on their constitution, age, diet, stress levels, lifestyle and sporting habits… the list could go on. The point is, the type of pain we are looking for in a massage, is the type that feels ‘releasing, pulling, stretching or opening’ rather than ‘pinching, bruising, pricking or stitching’. Good signs that treatment is working is to feel a ‘pain referral’ from the area being worked, described by many as a sort of numbing, or dull spreading feeling, radiating from the point at which pressure is being applied.

So, why does the body create trigger points?

I like to think of them as vessels that can hold the stress of muscular imbalance in a single location that is identifiable and treatable with therapeutic intervention. Of note is the fact that trigger point formation has been comprehensively mapped (both by Acupuncturists and Physios, with as much as 70% of them found to be concurrent). The results of treatment are reliably reproduced throughout patients with differing lifestyles and underlying causes for their problems; our bodies intelligently develop recognisable patterns that allow for treatment to be both effective and expedient in terms of reducing pain levels.

Essentially, the body is a self-healing organism- creating trigger points is it’s best attempt of coping with the stresses and strains we put on our bodies when we adopt unsuitable postures for long periods of time. It is often a combination of too little (sedentary occupation) with bouts of too much (over-exercising), to compensate for sitting down all day, that leads to soft tissue problems, fatigue and the formation of trigger points.

Trigger Point Pain is a signpost for when there is disorder within the body’s tissues.

This type of pain includes a "reffered pain" to another part of the body.

Rather than blocking the sensation of pain with drugs, we can see pain as presenting an opportunity to reconfigure tissues that are not functioning so well. If the senses are dulled by strong painkillers, it will be harder to gauge the correct pressure that allows the muscle’s nerve fibres to act, allowing muscle lengthening and restoring function. That is why a massage can feel more beneficial when it focuses on those tender knots that might make you want to leap off the couch.

A trigger point can cause a high degree of discomfort.

Far more than most people believe is possible.  They can also have some surprising side effects.  They often produce intense referred pain which highlights the fact that the body's fascial network is an unbroken continuity; that pressure in a distal (far away) spot can have a profound effect elsewhere along that line (or meridian).

How do they occur?

Travell and Simons, the world gurus on this wrote:

Prolonged immobility is a potent source of aggravation of TrPs.  Since the position of the right foot is fixed on the accelerator when one drives a car, the right hip muscles are effectively immobilized unless a special effort is made to reposition the thigh and hip….. Gluteus minimus and gluteus medius muscles are relatively immobilized during prolonged standing, as when waiting in line or when standing at a cocktail party.

So, when you're sitting at work, only ever getting up to make a coffee- this is a great way to aggravate a TrP.  This can cause some spectacular low-back and leg pain, not to mention the neck and shoulder problems inherent in sedentary occupation.